10 Movies To Watch If You Liked Band Of Brothers

Steven Spielberg and Tom Hank's new World War II miniseries Masters Of The Air is slated for release sometime soon, with filming wrapped recently. Fans have been eagerly awaiting this miniseries after the success of Band Of Brothers and The Pacific, both of which tell the stories of the European and Pacific Theatre of the War.

Band Of Brothers has been shattering critics' and fans' expectations since its release almost 20 years ago, with it still being mentioned in discussions of the best HBO series of all time. As a result, fans have been looking for similar forms of media that achieve the same level of storytelling and emotional intensity. Luckily, there are several films that achieve a similar feel.

During the last few weeks of World War II, a group of tank veterans make their way through war-torn Nazi Germany. The crew is forced to welcome a new recruit on the last leg of their operation, resulting in questions of humanity and ethics as the men face overwhelming hurdles behind enemy lines.

Fury is one of those movies that stays with the viewer long after it's ended. The performances of the actors are nuanced and showcase the different ways each character deals with trauma and potential death, much like in Band Of Brothers. The brotherhood between the tank members is heartbreaking; it's clear they share a bond like no other thanks to the horrors they have seen. It doesn't shy away from the gruesome reality of war, much like the miniseries.

Captain John Miller leads his men behind enemy lines to find Private Ryan, whose brothers have been killed in action. Each soldier is forced to face the brutalities of the war as they search for Private Ryan, battling the enemies and their own struggles.

Regarded as one of the greatest war movies of all time, Saving Private Ryan is a perfect watch for those who love Band Of Brothers. For one, it's directed by Speilberg and stars Hanks, the team who brought the miniseries to light. It also focuses on the struggles of each individual soldier, similar to Band Of Brothers, which explores the same focus episodically throughout the series. Both are incredibly haunting pieces of media that don't attempt to glorify the horrors of war.

Based on the best-selling book of the same name, The Book Thief takes a different look at the war. Viewers follow orphaned Liesel Meminger, who is relocated to Germany to live with foster parents. Growing up through the war, in the heart of Nazi Germany, she begins to question what is right and wrong.

While this movie isn't focused on the front line, it has some key similarities with Band Of Brothers. The characters are forced to question everything they've been taught is right and try to forge their own moral compass in the heart of a war. Band Of Brothers is praised for its strong characters, something that is prominent in this movie as well. Each character is fleshed out over the course of the story, their arcs fully realised by the end, much like in the mini-series.

Dunkirk is visually stunning, but also boasts an impressive cast of characters. In a similar theme to Band Of Brothers, the main theme of the movie is to showcase the horrors that the men witnessed in their attempt to escape France. There are also intense scenes of airplanes fighting, something familiar to Band Of Brothers fans given the first few episodes of the mini-series focus on the training and plane elements of paratroopers.

Based on the true story of Corporal Desmond T. Doss, the movie follows the soldier who refused to bear arms during World War II. Despite the trials and tribulations that he faced for this, Doss went on to save 75 men in the Battle of Okinawa, earning him accolades for his bravery.

Andrew Garfield was Oscar-nominated for his role as Doss, and it's easy to see why. Similar to Damian Lewis' portrayal of  Major Richard Winters in Band Of Brothers, both of these men were standouts for their morals during the War. Although Hacksaw Ridge focuses on Doss, rather than a company of men, it's bound to be a hit with fans of the miniseries for its raw scenes and depiction of WWII.

The Monuments Men boasts an impressive ensemble cast, like Band Of Brothers. The team is an amalgamation of men who don't necessarily see eye to eye on everything but understand the importance of their mission, just like the mini-series. The Monuments Men is also loosely based on a true story, taking inspiration from real historic events to retell this story, like Band Of Brothers.

Similar to The Book Thief, The Monuments Men doesn't follow the action on the front line but instead tells another side of the war. During World War II, the Nazis stole several pieces of art and hide them across Europe. A team of art experts, scholars, and historians is formed to try and retrieve these pieces of history before they're lost forever. (1998)

Following Private Witt, who absconded his military duties, Thin Red Line questions the lengths soldiers were willing to go to in order to escape death. Witt is eventually found by his commanding officer and forced to return to training for the Battle of Guadalcanal.

This Red Line asks the same humanity questions that Band Of Brothers does. The miniseries often leaves viewers feeling haunted, having witnessed what ordinary men had to sacrifice to make it back home; a similar theme runs throughout this movie. Death, and the attitudes toward death, are key plot points in both of these stories.

Focusing on the Pacific Theatre of the War, Midway follows the Battle of Midway that took place in June of 1942. The U.S. Navy and fighter pilots engage in what is widely considered one of the most important battles of the war.

RELATED: The 10 Best HBO Miniseries Of All Time, According To Ranker

As is the recurring theme with these movies, Midway has an ensemble cast that is sure to keep fans of the miniseries entertained. The battle scenes, especially the ones taking place in the air, are sure to remind viewers of the initial jump scenes in Band Of Brothers. The characters are similar to most in the miniseries as well, with the soldiers dedicated to doing whatever it takes to win the war.

As the name suggests, 1917 takes place during World War I in the year 1917. It follows two British soldiers who race against time across enemy lines to deliver an urgent message that could save 1,600 soldiers from marching to their deaths.

Although this takes place in a different war than Band Of Brothers, the same motifs and themes are still there. It showcases how the bravery of a few men can save hundreds, or in this case, thousands, something that is explored in detail in the mini-series. Character-driven, like Band Of Brothers, the movie has viewers on the edge of their seats the entire time, in awe of both the brave actions of the soldiers and the debilitating truths of war.

Based on the best-selling book, which was itself based on a true story, The Great Escape follows a group of allied prisoners of war who are put in a camp that is supposedly escape-proof. As a result, the leaders of the group try to outwit the guards and successfully pull off their escape and get out of Europe.

The film is now considered a classic, with its impressive stunts and cast of characters. The sense of determination and strength shown by the prisoners is reminiscent of that shown by Easy Company in Band Of Brothers. Viewers are captivated by the plans made by the prisoners and their ability to beat all the odds, a feeling similar to that felt when watching the mini-series. It's no surprise these two are often recommended hand in hand.

NEXT: 10 Best Band Of Brothers Characters, According To Ranker

ShareTweetEmail Next 10 Best Movies From 2022 So Far, According To Ranker Related Topics About The Author 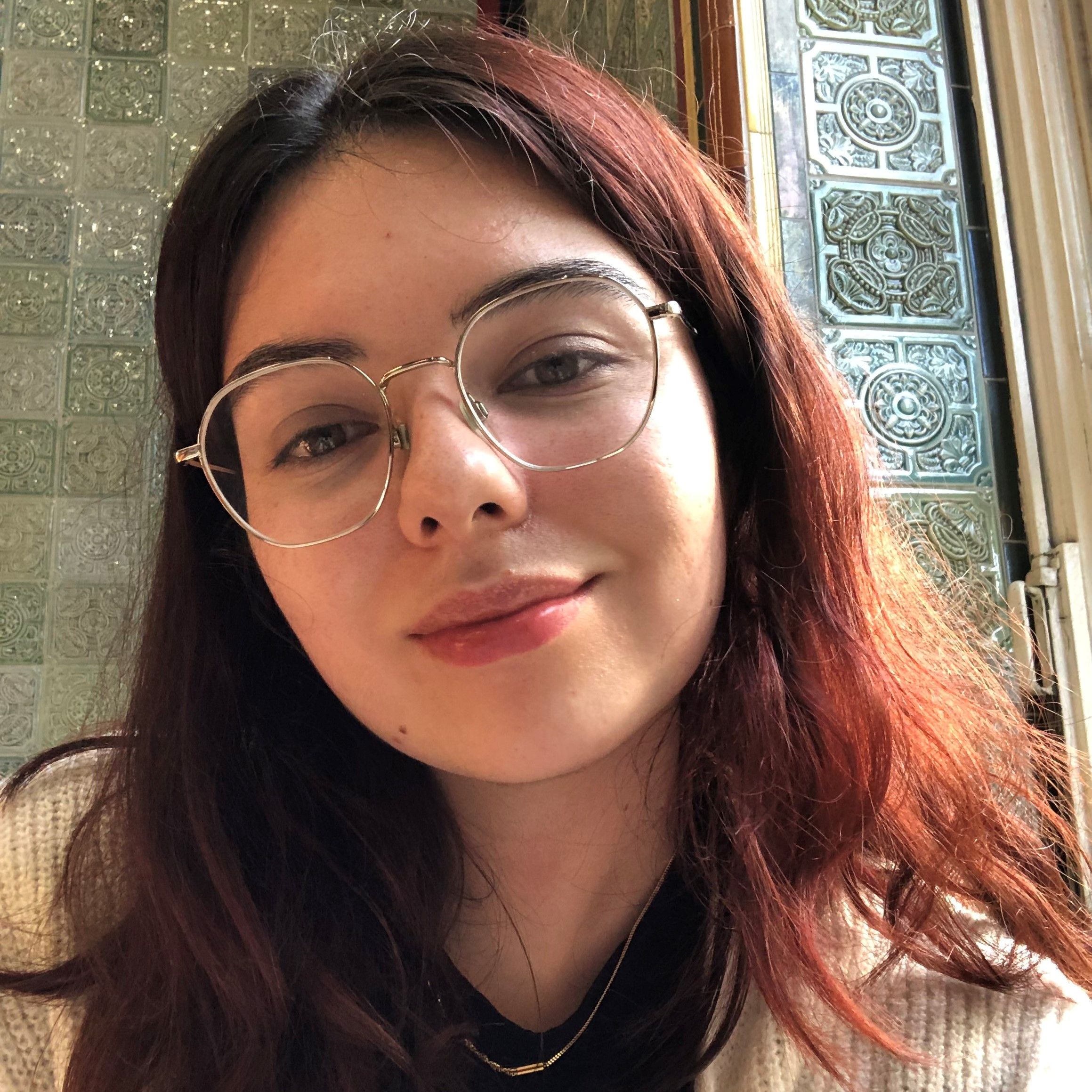