Prey Is The Blueprint Alien 5 Needs To Copy (But Can It?)

Prey has just proved how to reignite a franchise with new concepts while recapturing what made the original so good – which is exactly what Alien 5 should aim what. Following the disastrous The Predator and years of subpar Predator movies, audiences were cautiously curious about what Prey – a Predator prequel – could deliver. Fortunately, Prey has shown what a good Predator movie looks like, and while Alien 5 should no simply try to copy it, there are many creative decisions in Prey that should serve as the blueprint for the next Alien movie and also for the FX TV show.

The Alien and Predator franchises have always been linked, and not just because of the Alien vs. Predator movies. Both franchises started as small-scale slasher films depicting an ominous, mysterious alien creature and later received several sequels and prequels that never quite matched the tone of the original movies. A lot of what made Alien and Predator so interesting in the first place was the mystery surrounding its creatures, which barely appeared in the original movies, a feeling that the Predator and Alien sequels often failed on replicating.

Following Disney’s acquisition of Fox, the future of the Alien and Predator franchises was up in the air. Before the acquisition, director Ridley Scott had plans for a third Alien prequel that would continue the story Prometheus started, but that particular project is no longer happening – most likely due to Alien: Covenant’s poor box office. Two Alien projects were eventually greenlit under the Disney era: an Alien TV show for FX and an Alien 5 movie with Fede Álvarez set to direct. That said, Prey was the first Predator/Alien project greenlight under the Disney era to be released, and it reveals a promising future for the franchises despite the concerns following the Disney acquisition. The creative teams for Prey and the upcoming Alien 5 are completely different, but the latter could and should take notes from the former regarding how to recapture what made the original installment so good while also bringing a fresh take to the franchise – even if means doing a smaller, cheaper Alien movie.

Prey Is A Perfect Predator Prequel (But Also A Reboot)

Perhaps the most impressive Prey feat is how it is a Predator prequel and a Predator reboot at the same time. Prey takes place hundreds of years before Predator (1987), and while it doesn’t contradict or retcon anything from the original movie, it can perfectly serve as someone’s entry in the Predator franchise. Prey is not a copy of the original Predator, but it does repeat the tricks that made the original movie so good. The story is very straightforward, Prey's Predator creature remains as a Jaws-like figure who is on screen for the right amount of time, and the focus of the movie is purely on its main character, Naru, trying to survive. Despite being a prequel released 34 years after the original movie, Prey is the best spiritual successor to Predator.

Prey Is What Prometheus & Alien: Covenant Couldn’t Be 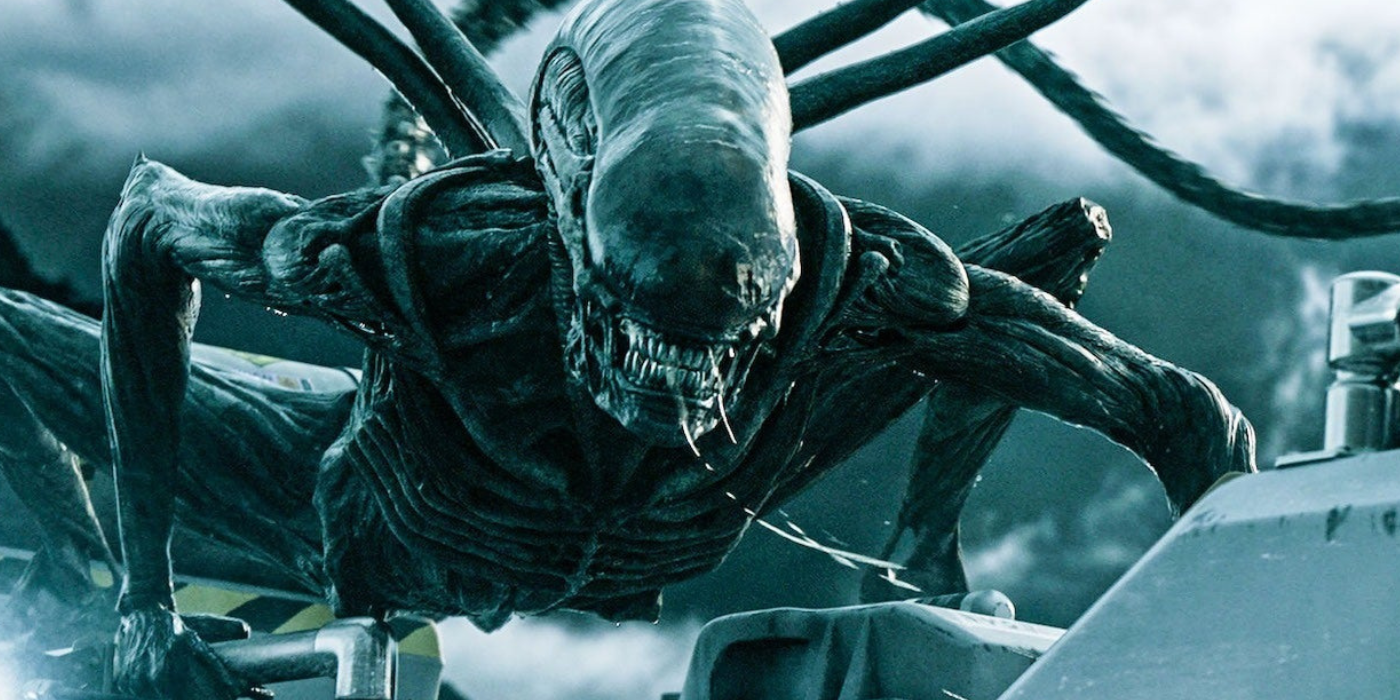 The Alien franchise also tried to have a fresh start with a prequel, but the result was far more divisive than what Prey has accomplished. Prometheus saw Ridley Scott return to direct an Alien movie decades after the first movie, but the filmmaker was not interesting in simply redoing his original work. Prometheus was an Alien prequel, yes, but it was also an original story in many ways. Apart from the looks of the engineers, Prometheus only reveals itself as an Alien prequel close to the end, which shows that Ridley Scott was aiming at something much bigger with the movie. However, Prometheus’ new concepts and worldbuilding made it difficult for it to be received as an Alien movie. This was something Aliens: Covenant tried to fix, starting with the movie's title, but the result was a film that tried to be both a Prometheus sequel and a more straightforward Alien story – and it failed in both. Prey might not have been as ambitious as Prometheus and Covenant, but that might have been for the best as it succeeds in reigniting its franchise with a much less divisive film than the Ridley Scott Alien prequels.

While not much has been revealed about Alien 5, the project does share some similarities with what Prey has done. First, Alien 5 will be released on Hulu, just like Prey, suggesting a smaller budget that might be positive for the Alien franchise after Prometheus and Covenant. In fact, according to 20th Century Studios' Steve Asbell (via THR), Alien 5’s smaller budget will allow the film to be “closer to its genre roots” – a promising description that fits exactly what Prey has done.

A small-budget, straight-to-streaming movie might not sound exciting at first, but it might be just what the Alien franchise needs to recapture its magic after such an inconsistent run on the big screen. Prey is a hit for Hulu, and so can be Alien 5 if nails that balance between old and new ideas. That said, the Alien franchise should not give up on innovating just because Prometheus and Covenant were divisive, which is something the FX Alien show can help with as the TV format allows for more risks to be taken. Many feared for the future of the Predator and Alien franchises after Fox’s acquisition by Disney, but, going by what Prey delivered, the future seems bright for both IPs.